An event open to the world

A few testimonials written in the framework of our initiative 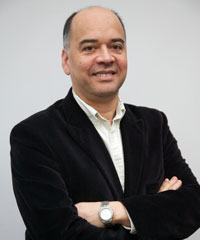 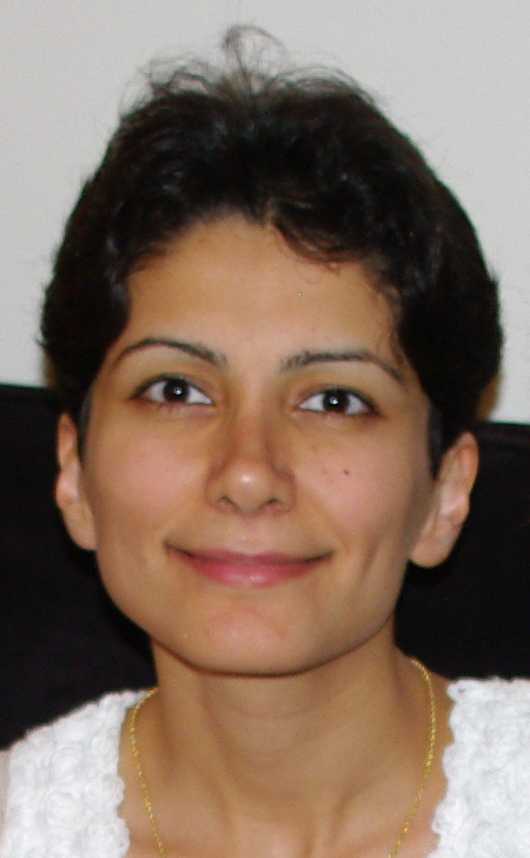 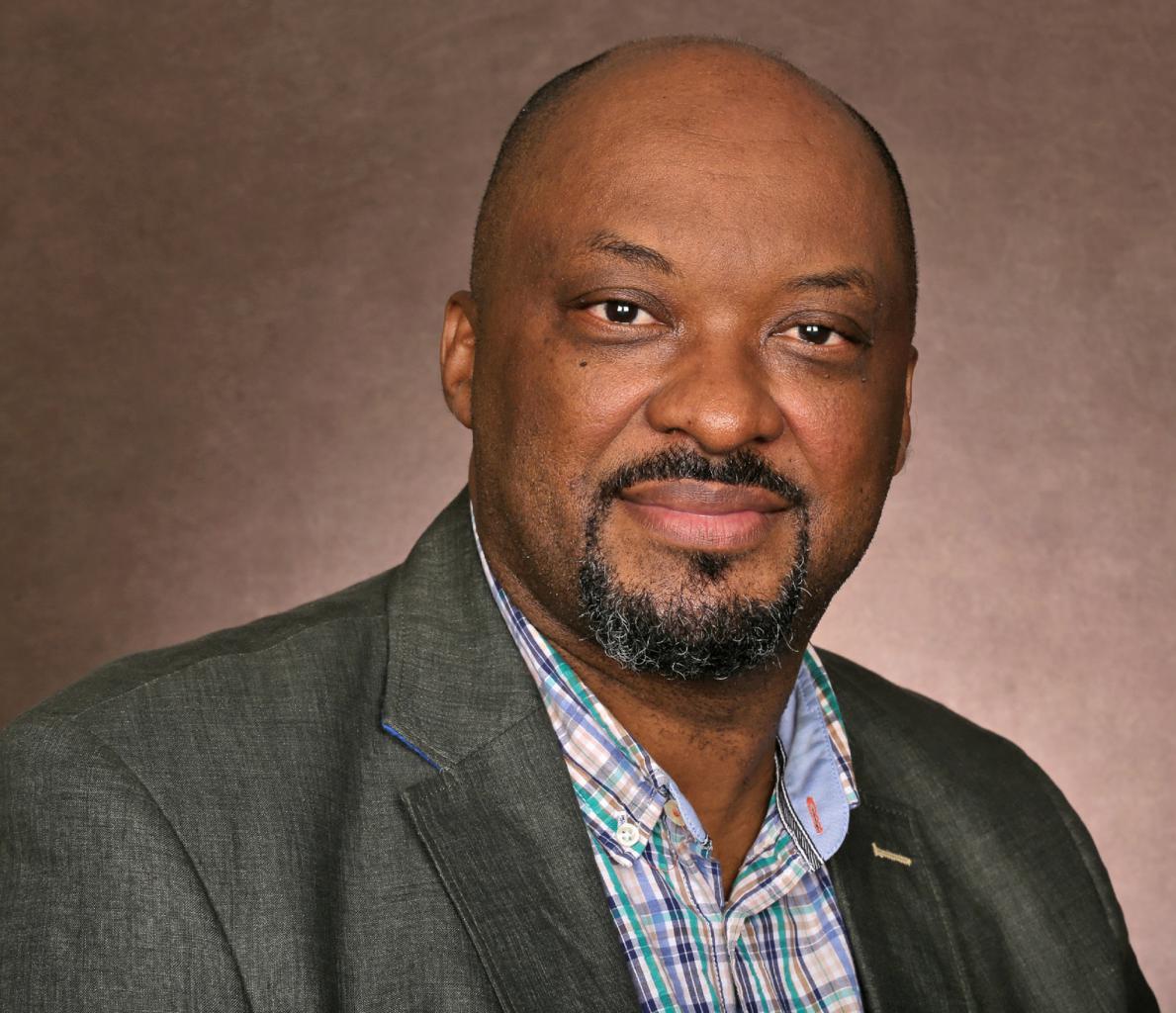 Professor Philibert Nang is currently Professor at the Ecole Normale Supérieure in Libreville (Gabon). He was awarded the 2011 ICTP Ramanujan Prize for young mathematicians from developing countries, the 2017 AMMSI Phillip Griffiths Prize (African Mathematics Millenium Science Initiative) and the CENAREST Grand Prix of the National Center for Scientific Research.

Professor Etienne Pardoux is Professor at Aix-Marseille University, working in the field of Stochastic analysis. He is currently Director of SARIMA (Support for Research Activities in Mathematics and Computer Science in Africa). 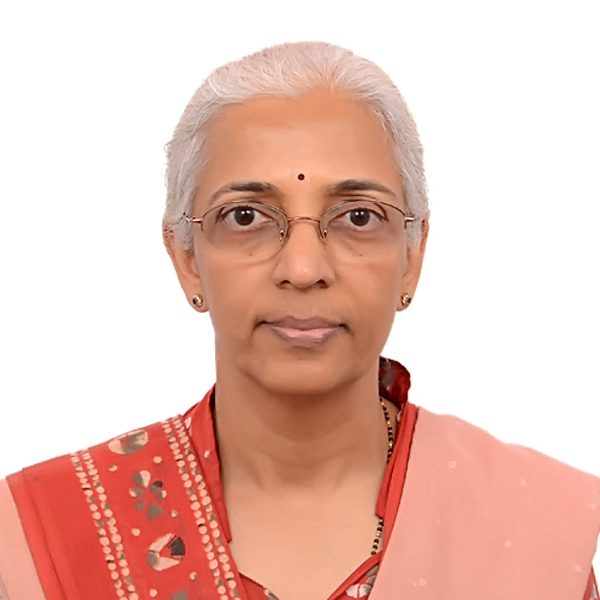 Professor Mythily Ramaswamy, Indian mathematician, specialist of nonlinear partial differential equations and optimal control theory.
Professor at the Tata Institute of Fundamental Research (TIFR), Bangalore, India. She is a a Fellow of the Indian Academy of Sciences, Bangalore and of the National Academy of Sciences, Allahabad.