Before each International Congress of Mathematicians, the IMU must organize its General Assembly. This is the time when, among other things, the place of the next CIM is decided by a vote. The tradition is to organize the GA in a city different from the one where the ICM takes place. In our project, the city of Strasbourg for the General Assembly was a natural choice because it is representative of many strong symbols.

Strasbourg has long been the stake of a secular conflict in the heart of Europe, and it is now one of the places where the exchanges are the most intense. From this past of conflicts, the city knew how to make a force. It has been enriched by respect for many cultures. In this, it represents a perfect place to open an ICM imbued with a spirit of tolerance and pacification.

The city of Strasbourg is the seat of the European Parliament, and as such, it provides all the facilities required to organize such a meeting. It is very well connected to the major cities in Europe. Its infrastructures are modern, both in hotels and academic terms. Organizing the General Assembly of the IMU in Strasbourg, ICM 2022 is rooted in the most humanist European values. 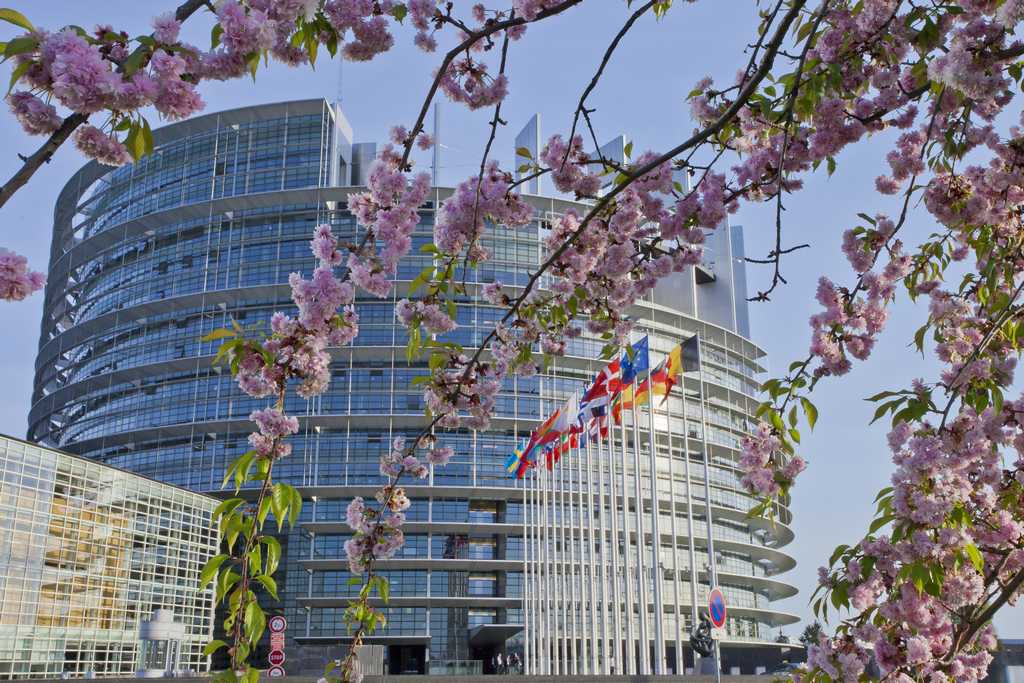 The General Assembly will be the new Strasbourg Convention Centre extremely well-connected, just a few minutes away from the historic city centre. It features:
-    3 auditoriums: 1800, 1200 and 500 seats
-    23 Break out rooms
-    Large exhibition and dining space

Positioned on the intersection of all the mayor European road and train axes, the city can also be very easily reached by train or by highways.

After Paris, Strasbourg has second largest railway station in France offering a wide range of train connections with other parts of the country, as well as with Germany, Switzerland, Belgium, Netherlands and other European countries.
Paris to Strasbourg is only 1H49 by TGV (high-speed train).

Public transport offers taxis, buses and tram lines as well as bike sharing. From the city heart to the convention center, it is only 10 minutes by the efficient tram network. 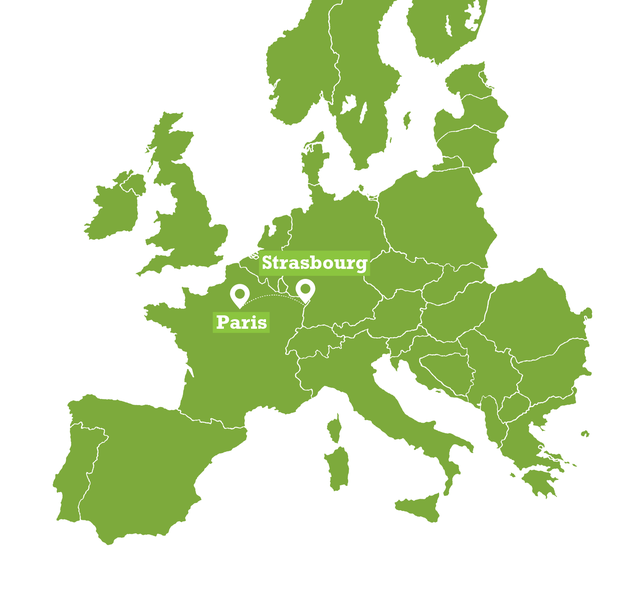 A strong local support at all levels

From the beginning, the support of all the authorities involved was guaranteed: this is reflected in the letters of political and academic support received from the early stages of the project. The mathematics laboratory is fully involved in the project, with a strong tradition of international influence and permanent vitality.

Influential and famous mathematicians who worked in Strasbourg: