Travel to Paris: easy, fast and convenient thanks to its central geographic position.

This airport has direct shuttles to the Palais des Congrès de Paris.

Orly airport in the South of Paris is France’s premier airport: domestic flights use this airport as well as low-cost companies and airlines from southern European countries.
Direct bus lines link the airport to Paris; departure every 30 minutes (27 € roundtrip).

Beauvais–Tillé Airport is an airport near the city of Beauvais, located 85 km North of Paris. It is the tenth busiest airport in France and is mostly used by charter and low-cost airlines. A private scheduled bus service allows travelers to reach the Palais des Congrès at Porte Maillot in 75 minutes.

There are also 6 train stations in Paris.
The city can be reached by High Speed Trains (“TGV” in French) from most major European cities. 16 Eurostar roundtrips per day link the French capital to London and 28 Thalys to Brussels and Amsterdam. Barcelona has just been linked in 2013 and Madrid, Berlin and Milan will also be linked by TGV before the year 2019.

The ICM 2022 will benefit from an “official carrier” agreement with a global airline alliance as well as the French rail company SNCF. This will ensure that ICM 2022 delegates get best possible travel rates and easy on-line registration.

Both global airlines and SNCF are engaged in disability support and CO2 compensation programs).

A city for every budget, Paris offers a large spectrum of prices and a wide range of accommodation options.
NEED A PLACE TO STAY IN PARIS? WANT GOOD VALUE FOR MONEY IN THE FRENCH CAPITAL?
More than ever, Paris is affordable: there are over 100 000 bedrooms in the French Capital and surroundings.
This is the biggest concentration of hotels in the world!
Whatever your budget, your accommodation needs and the experience you want, there are many options for you to choose from: 5 star deluxe hotels, student accommodation, boutique hotels, convention hotels, standard hotels... There is an incredibly wide range of options to suit everyone. Being in one of most beautiful cities in the world with the best value for money is one of the greatest advantages of coming to Paris. There are 3 000 bedrooms within two minutes’ walk from the convention and another 4 000 that are a five minute walk away.

LAID-BACK ATMOSPHERE, WIDE RANGE OF OPTIONS AND COMPETITIVE PRICES
Paris has many universities and renowned grandes écoles that every year attract thousands of students from all around the world.
Visitors travelling to Paris and wishing to find low budget solutions, can benefit from a wide range of accommodation options:
YOUTH HOSTELS offer a network of comfortable and competitively-priced establishments for members.
HOSTELS OR STUDENT DORMITORIES: alternative and low-cost accommodation in hostels or Maisons d’étudiants. The UNME (Union nationale des maisons d’étudiants) has more than 20 hostels and student residences in Paris, some of which remain open throughout the summer and
welcome students who are travelling.
STUDENT HALLS OF RESIDENCE: possibility of renting rooms to students during the summer for a small cost from 2 days to 3 months (July, August and September only).
STUDENT ACCOMMODATION REPRESENTS A TOTAL OF 6 000 BEDS IN PARIS (AVERAGE PRICES FROM 25€ TO 50€ PER NIGHT) 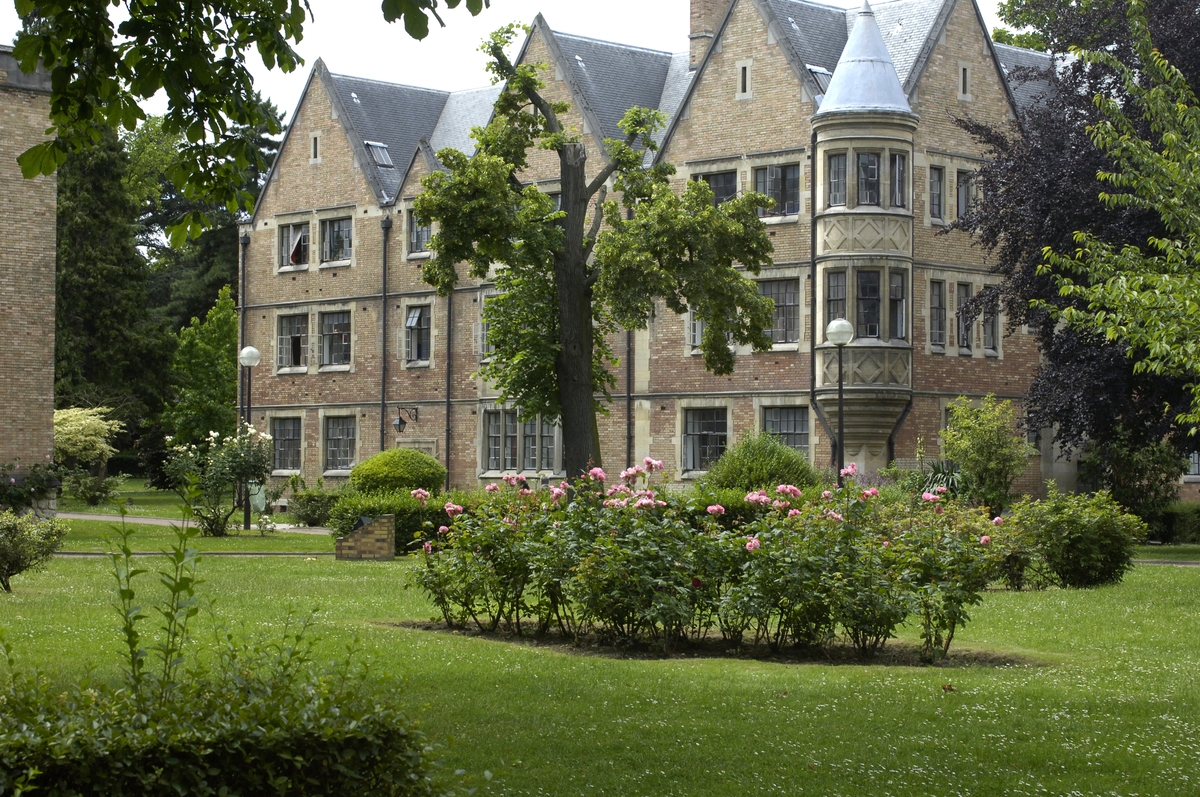